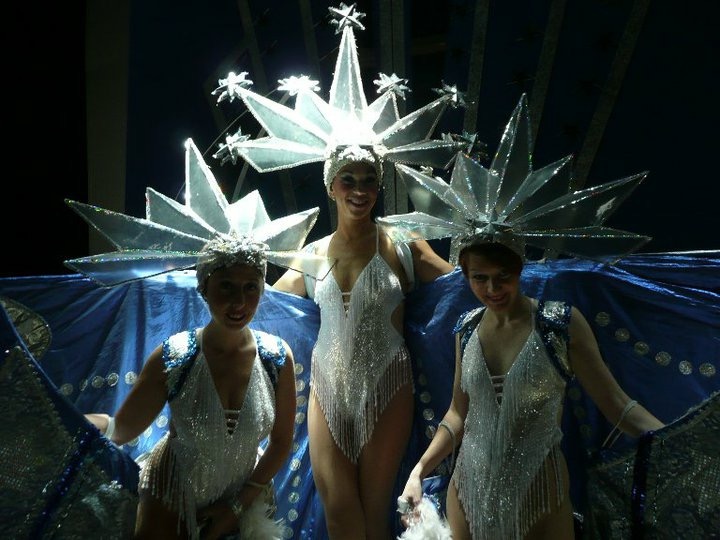 Where do you call home? For me it is a blanket word that I use for almost every place I have lived, even boarding school. I made some of my best friends there, discovered entrepreneurship (pinching my mother’s infinite supply of clothes and selling them,) got in trouble, laughed and cried. In short, it’s where I grew up. 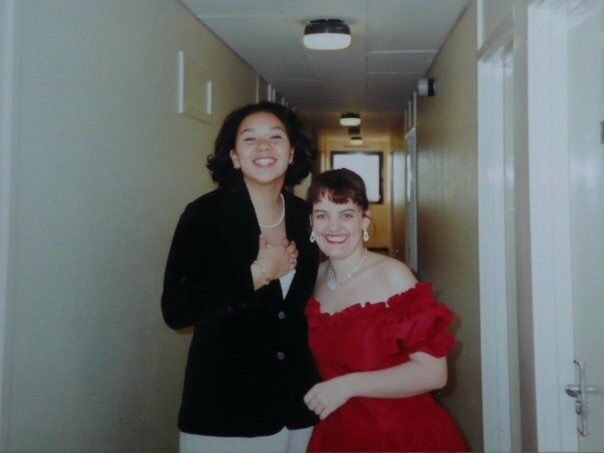 Home represents for me; family, friends, memories and experiences that weave the fabric of one’s life story. But the thing that drives that feeling of home the most, is food and the memories certain smells or dishes evoke. 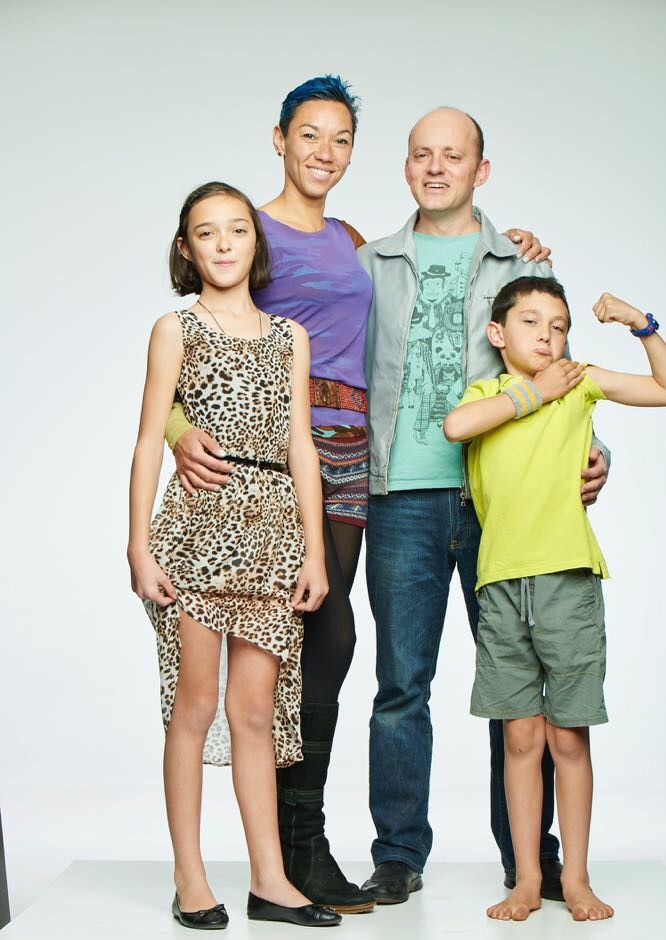 I moved to Johannesburg on the 1st of Jan 2011, with the resignation of one heading towards a jail sentence, to do my time; be the martyr to my husband’s business and with the specific intention of spending two years and not a day more there. I never expected to enjoy it, and certainly would not have foreseen it as the best seven years of my life so far.

I love Joburg. My dad, after a few days into his first visit, sitting over a cup of coffee looking out towards Sandton and the mountains beyond, said, “It’s like imagining yourself going to Manchester and finding yourself on Mars.” The gap between expectation and experience being literally light years apart. I love that. I came expecting to be bored beyond and found myself in love.

To be fair, I had only ever visited as a tourist and always been warned not to do this, that or the other in case I was mugged, killed or raped. Above all that though, the thing that depressed me the most was the food I had encountered had (to be polite,) been extremely uninspiring…

I grew up in Hong Kong with one foot in both Tribes, born to a Chinese mum and expat British father. Before I went to school, I spoke Cantonese and seriously accented Chinglish. Poor dad would flinch at the lack of grammar in my sentences. The Cantonese are super direct, “I sit taxi come,” dispenses with all the formality of space time continuum. I got grammar when I went to school and formalised it all at boarding school in Kent.

From Kent, I moved to Edinburgh, London, New York and back to London again. The one constant in my life of travels is food. I love food. 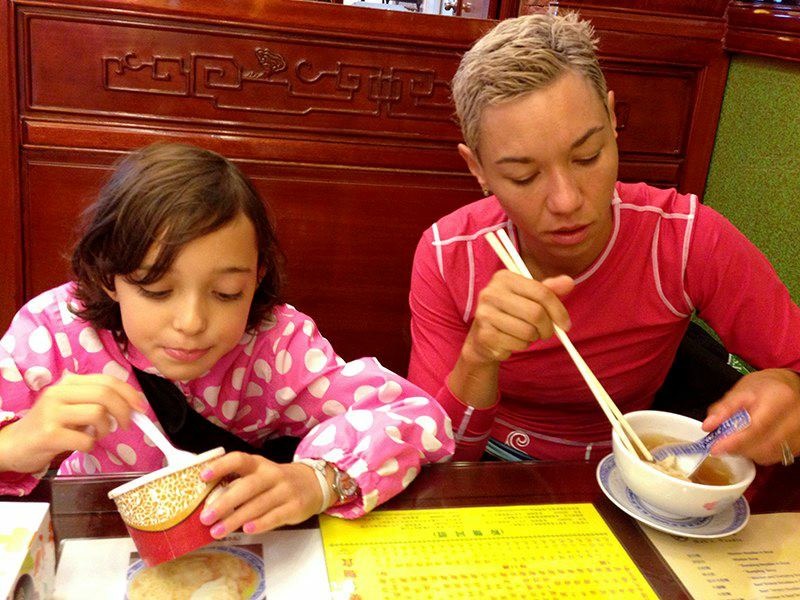 The story goes, when I was 8 my mum decided to die and in her rather fatalistic voice declared, “I’m going to die now, you take care of your father. You know white people are useless, he will marry some woman from the golf club and then you will have a step mother, like Cinderella. No, you cook for your father so he does not bring a stepmother home, I will haunt him too.”

Well, what is a child to do? I went downstairs and found the penguin guide to cooking and leafed through it until I found a recipe for chocolate biscuits, my first adventure in cooking. For the next two weeks while mum threatened to die, I cooked up some interesting concoctions. Turns out dad is allergic to cheese and chocolate, so inadvertently I nearly killed him off. Eventually, mum got out of bed, having recovered from the viral infection which had given her terrible vertigo, and resumed duties as the matriarch of the family. I am happy to report she is alive and well and about to celebrate her 80th birthday. I on the other hand continued to love cooking and got better at it as time went on.

Hong Kong was food Mecca. Everything from hole in the walls to the five star restaurants in hotels serving exceptional food. Simple roast pork on rice to fanciful foam was available to the discerning diner. In short I had a very spoilt childhood going out several times a week to eat. Mum was a fabulous cook too and when she wanted to, could whip up Michelin star worthy dishes.

During my school years, I got rather large and it had nothing to do with activity, I captained first teams, had just as much energy, there was just a lot more of me. I believe what you put into your body dictates what your body becomes. In short, stodgy meals, puddings, toast and jam and all things heavy reflect and the minute I took control of my food again when I moved into my own flat I lost twenty kilos.

Edinburgh University, had a great tradition for dinner parties, and my student kitchen was always filled with happy hungry friends. I took the dinner parties with me wherever I have lived and I love nothing more than cooking for friends and enjoying the banter that arises around a dining table. 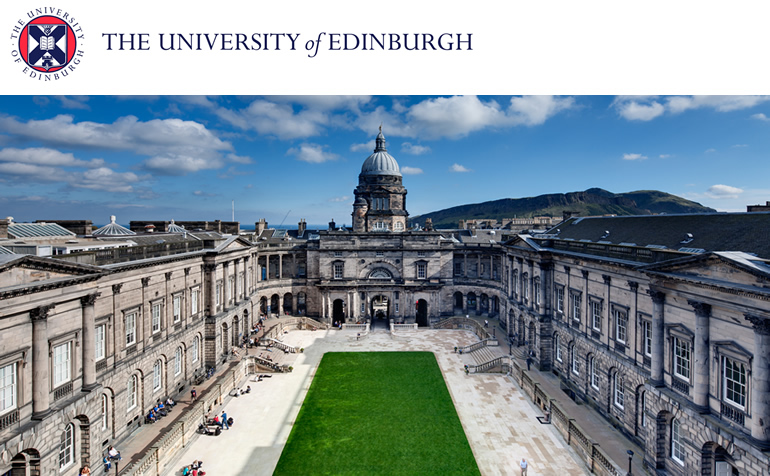 Just before leaving the UK for SA, my neighbour got me into watching ‘Come Dine With Me’. What fun a program dedicated to hosting dinner parties and being judged by your guests. We all became obsessed with David ‘Lambaste’ Lamb’s acidic delivery and giggled over the terrible concoctions produced by drunk cooks and agreed I should be on the show. We all had a good laugh about it, but I filed the idea away into one of those back pockets of the mind where in an alternate universe you are the star of a cooking show, never to really do it.

Anyway, one of the first things someone asked me that January back in twenty eleven was what I was planning to do in South Africa. At the time, pop up restaurants were all the rage in the UK and people were dining in public toilets, bridges and derelict buildings. I blurted that I wanted to create a pop up restaurant. 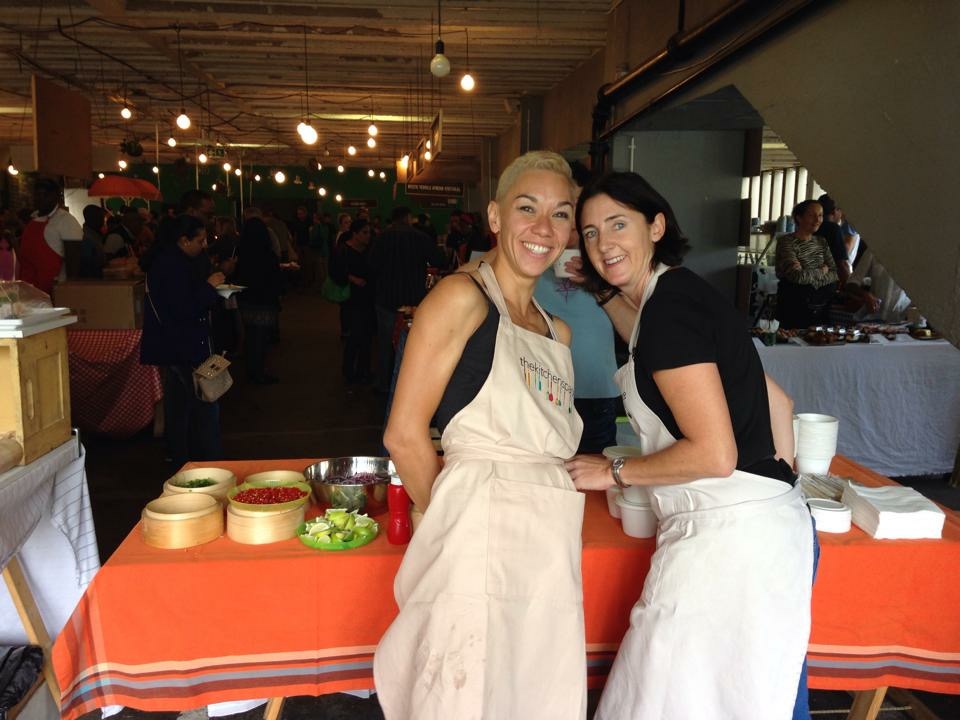 The funny thing is, have you ever looked back on your life and the course it has taken and wondered how you got there? Was there some throw away comment that unwittingly reset the course of your story? For me, Come Dine With Me and pop ups did just that.

I started out being a grumpy house wife, horrified by the early starts of SA schools, breakfasting with mums and breaking into the wine for lunch. The trajectory I was heading for was one of obesity, alcoholism and depression. Instead, a conversation with my friend and personal trainer Warren, changed the course of my life. 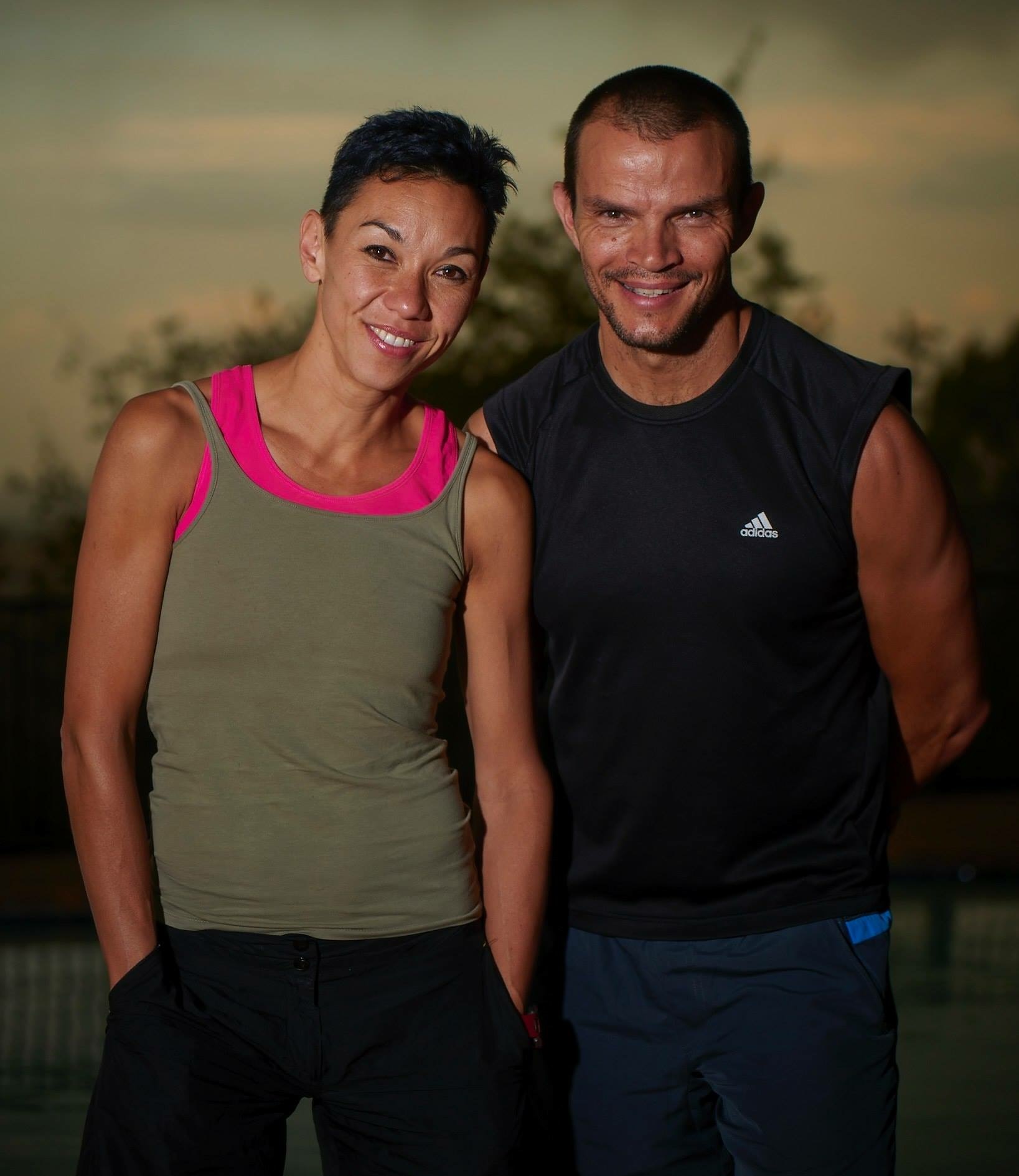 He got it into my head I could be a world class athlete and despite gammy knees and lack of skill, I trained myself to become an endurance athlete. In training for races, my time was redirected from bad habits to discipline, thinking nothing of getting up at 4am to swim, bike and run until within two years, I had notched up sixty races ranging from short runs to full Ironman. 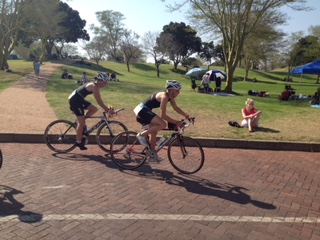 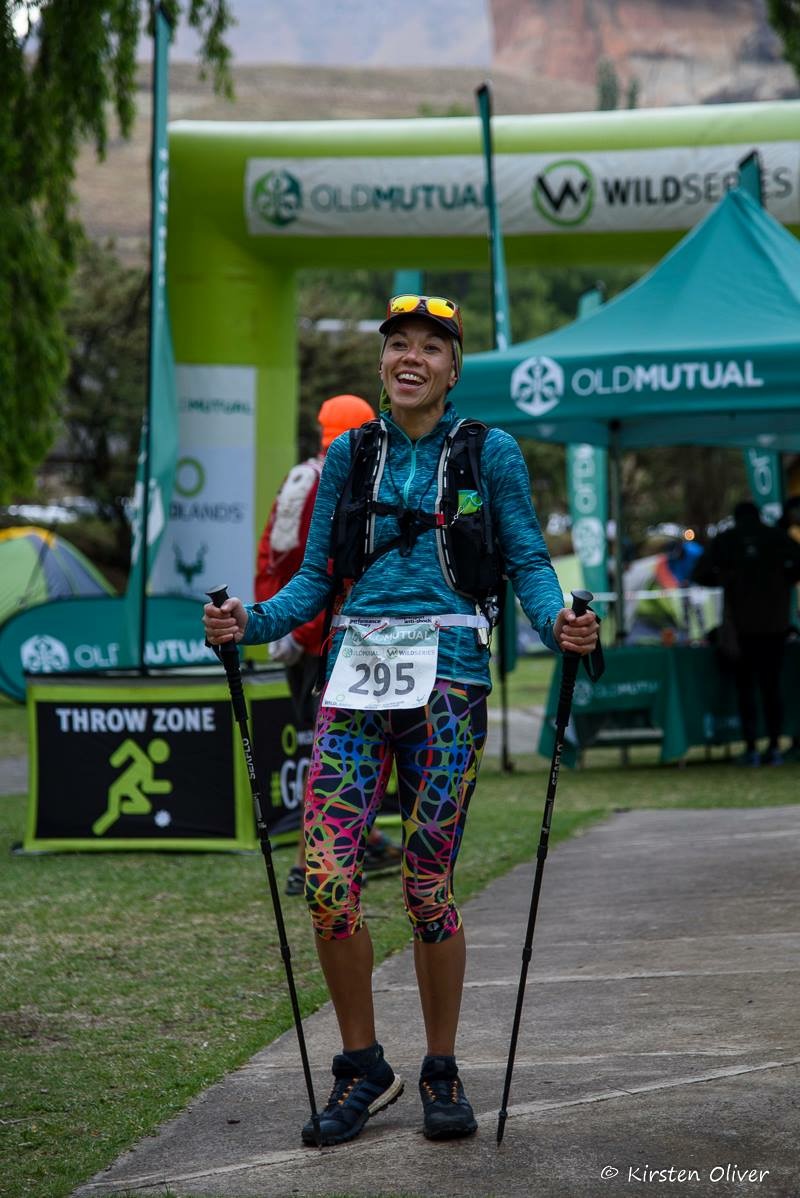 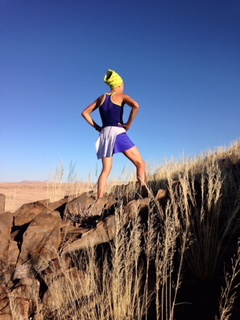 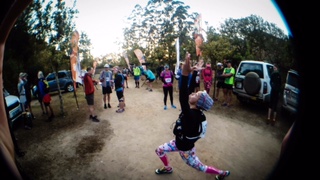 He’s the first person I have to thank for changing my life. And strangely the more I did, the more time opened up to me and I found myself applying to be on the South African Come Dine With Me and got in.

I didn’t win, but what fun. The people were nuts, the behind the scenes filming though not directed were influenced heavily by the story the producer wanted to tell. In short, it was one of the best weeks of my life and from it, life took an interesting turn. I started with a friend The Kitchen Space which operated out of another friend’s kitchen design showroom in Parkhurst and we showed people how to make some of my favourite recipes. Actually, this was quite tricky as I’m not very good at following recipes, (this might explain my lack of baking skills,) but I did research things I cooked and followed other people’s recipes and then promptly adapted them or improvised. 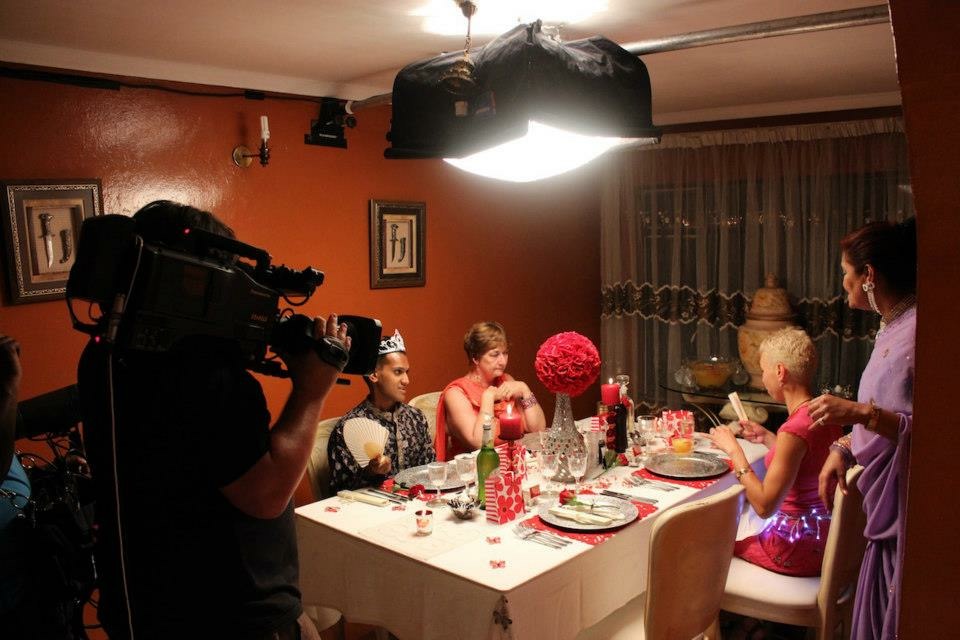 If I was to give anybody advice, recipe books really are guidelines. If you don’t have a particular ingredient, adapt it to what you do have. Also, you can’t control the flavour of products. How it grew, what the conditions were, how long it has sat on a supermarket shelf will all dictate its flavour profile, and if you are slave to rules, then you will never be able to create a dish. If a lemon is dry, it won’t produce as much juice, if you are told to juice a lemon and this crusty lemon is all you have, will you squeeze what you can and accept that’s the standard amount of juice or will you try another? If you only have one, might you consider adding a cider vinegar to bump up the acidity and liquid content?

All of this does come with experience but experiment is also one of the tricks of cooking alchemy. So, while I found it tricky to dictate exactly what goes into what, The Kitchen Space provided me with the opportunity to reach people and to gauge whether people liked my cooking. They did. 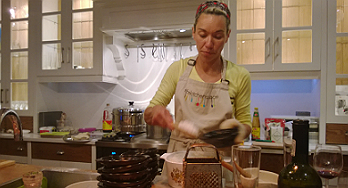 Around the same time, Michael Fridhjon of Reciprocal asked me whether I would be interested in cooking some lunches for his wine tasting events, which came with a bunch of rules that I had to abide by. First and foremost because he was allergic to some ingredients, but also because the food had to play second fiddle to the wine serving to soak up alcohol, compliment not overpower and be tasty enough so that people enjoyed it.

The experience taught me valuable lessons and from being an amateur cook, I began to hone the skills of a chef, to learn to prep, serve food at the same time to a number of guests, to keep things warm and timing. I wholeheartedly thank Michael for trusting me with his clients, I am profoundly grateful.

The Kitchen Space was where I first tried out my pop up idea. After a few demos it occurred to me that if I only taught people how to cook, was I missing a trick? Would someone who has been to say a Thai Green Curry evening, want to come back to learn again, or would they be happy to bring some friends and just experience the joy of eating? And sure enough they did. The pop ups started to take over the teaching. (I was a bit soured from the teaching when one extremely diligent customer who took copious notes, after several demos admitted that she ran a cooking school out in Fourways and had been coming to me for recipe ideas. I can’t say I wasn’t put out.) 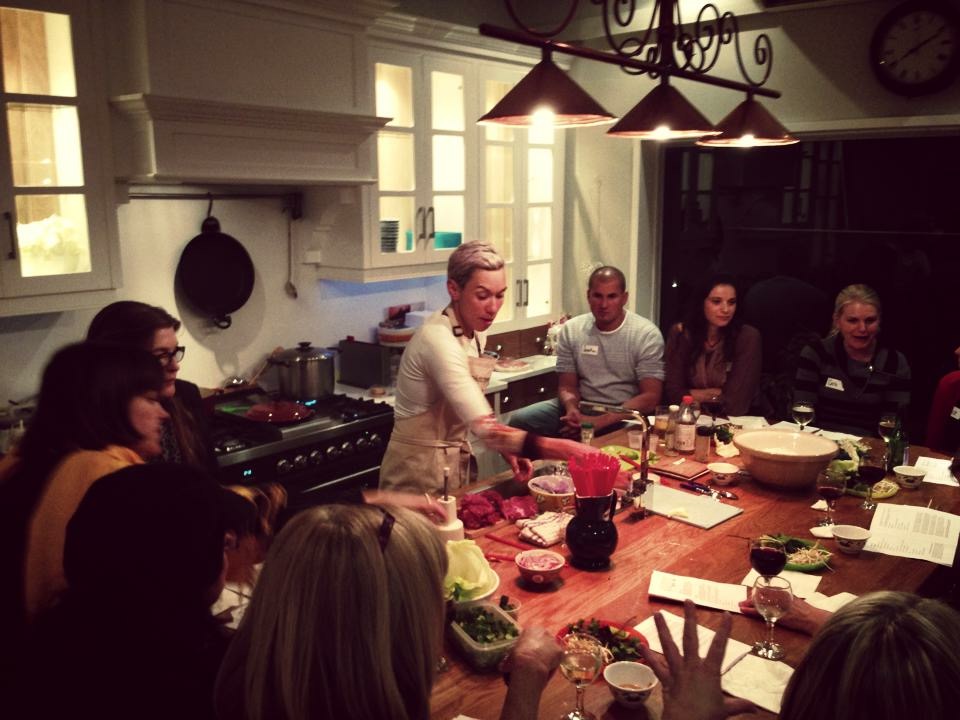 One secret dream I had harboured since childhood was to run a hotel and restaurant. I think I was rather hoping through some miracle I would become Michelle Pfeifer in Tequila Sunrise, wearing slinky dresses and sipping cocktails while I swanned around my restaurant keeping people happy. I wanted the permanence of a restaurant without the permanence of a full time job.

My father in law Paul is the next person I have to thank – this is turning into one of those Oscar speeches where the orchestra is soon going to strike up to get me off the stage, but what the hell. Paul, asked me what I wanted and I said to do what I did but from home so didn’t have to schlep car loads of food and equipment all over the place but remain in one place and people come to me. 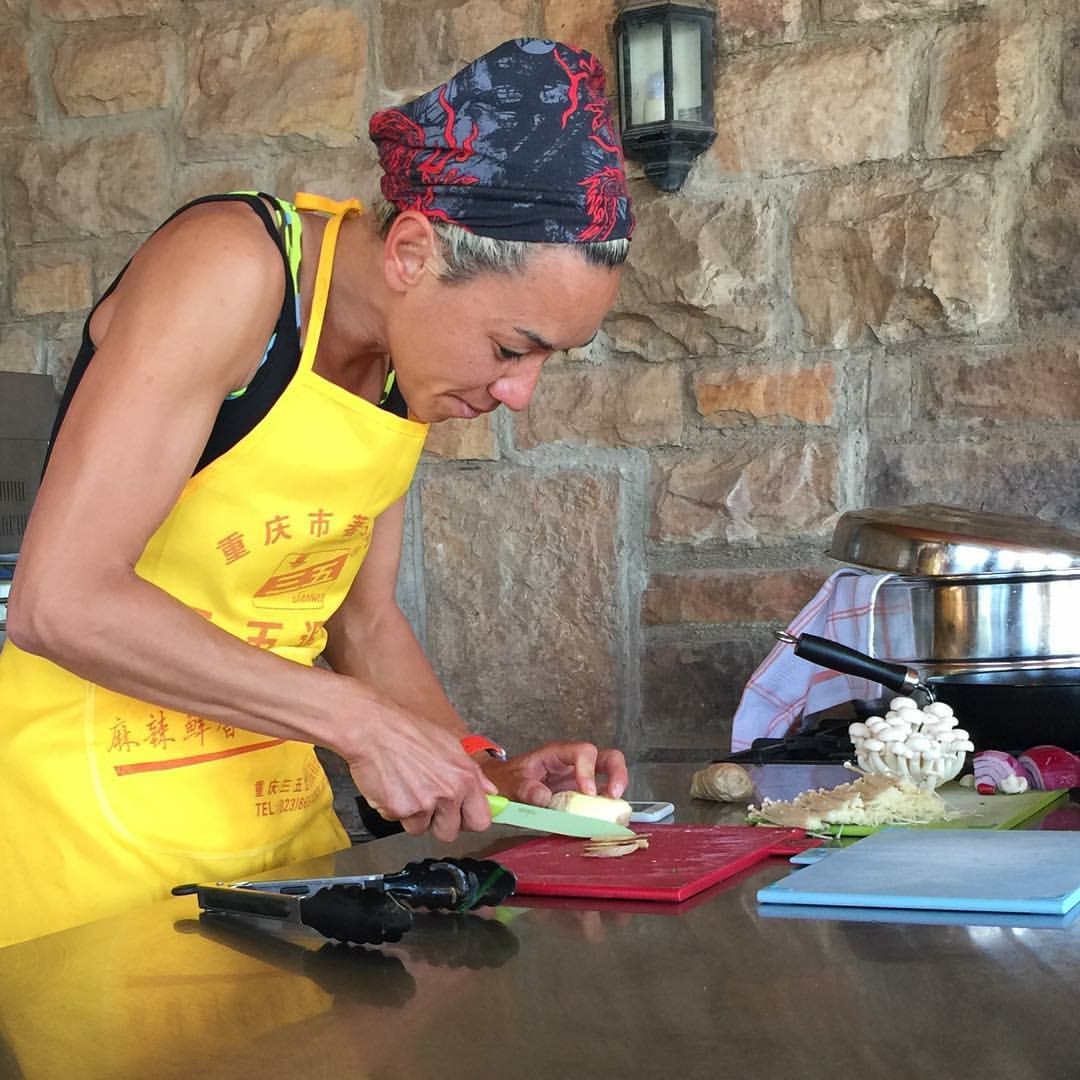 He built me an outside kitchen which is now the sold out weekly Chez Fong restaurant, open on Wednesdays serving at least 8 courses, but last week 14. Menus dictated by the seasons, my mood, my travels and kept secret until the night. 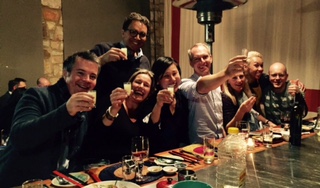 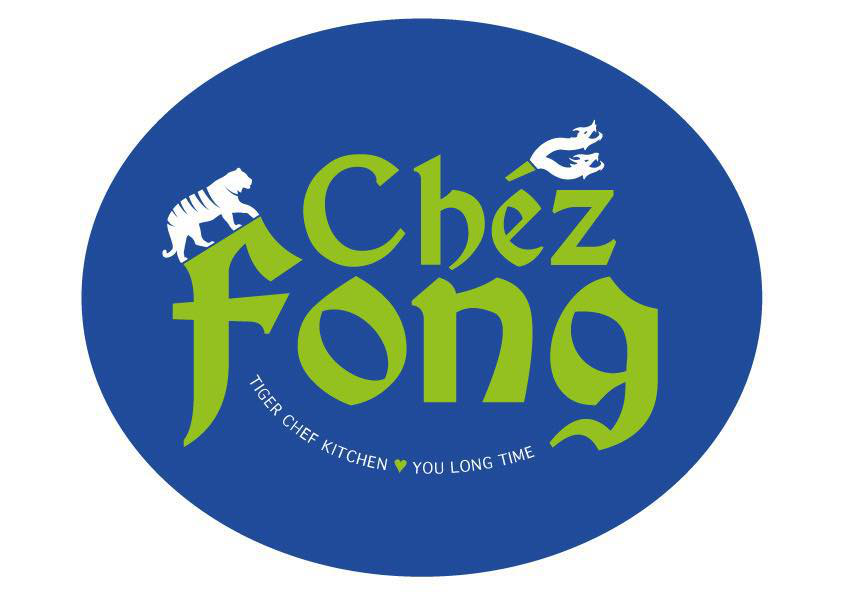 A complete dream come true. For now my home is Johannesburg and then who knows??? 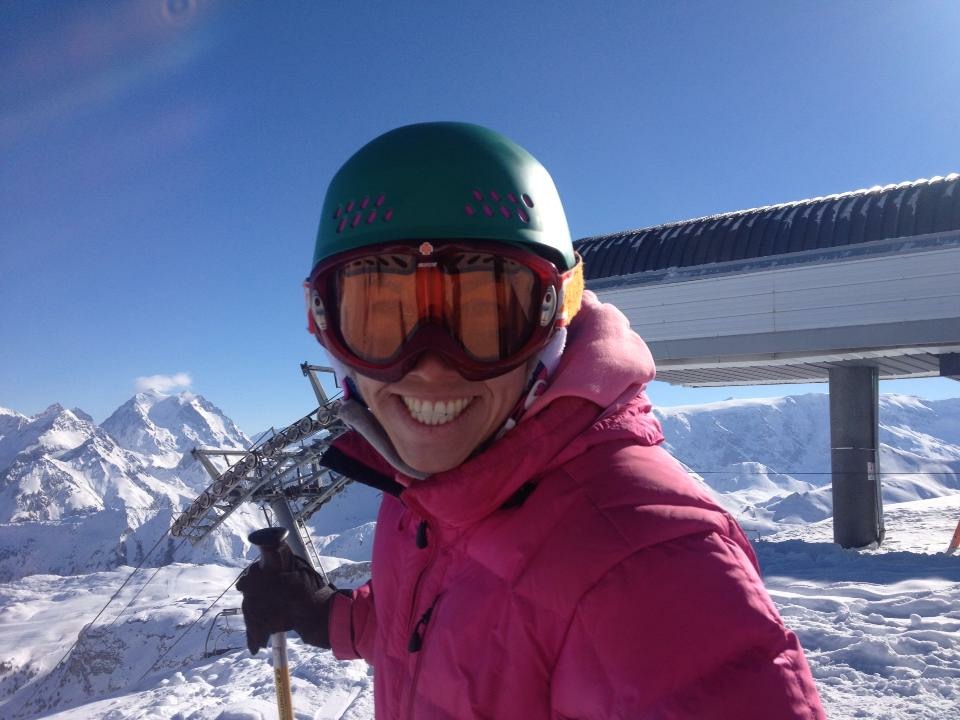