I’m known as Charlie even though my actual name is Charlotte.  I grew up in a small village in Rutland, Leicestershire England. After university and a ski season in Val D’Isere, I decided to do a ’round the world’ trip. In 1997 whilst backpacking and in Sydney I met my South African neighbour Clive. The rest is history!!

We first moved from Jersey, Channel Islands to Ballito a small holiday town in KwaZulu-Natal 40km north of Durban in 2008.  My husband Clive’s contract had come to an end and it was either back to the UK or to make the big move to South Africa.  We had bought a piece of land on a new estate in Ballito a few years before and as the estate was growing and developing it was looking like a good option compared to Raynes Park in the London borough of Merton.

The criteria for me was to live in an estate as I knew of the crime and didn’t want to worry about alarms, security beams etc although it took a while to get used to estate living.

We definitely had some challenges. I remember my oldest going into Grade 1 at a model C school in the area and it was vastly different from her little primary school in Jersey.  It was big and bustling with a huge emphasis on discipline and rules and very competitive.  It was also extremely hot and humid that first summer, and we used to come home from school and lie under the aircon for the afternoon!.  It didn’t take long for us to adapt though with many afternoons spent at the beach, or by the pool making us feel like we were always on holiday. 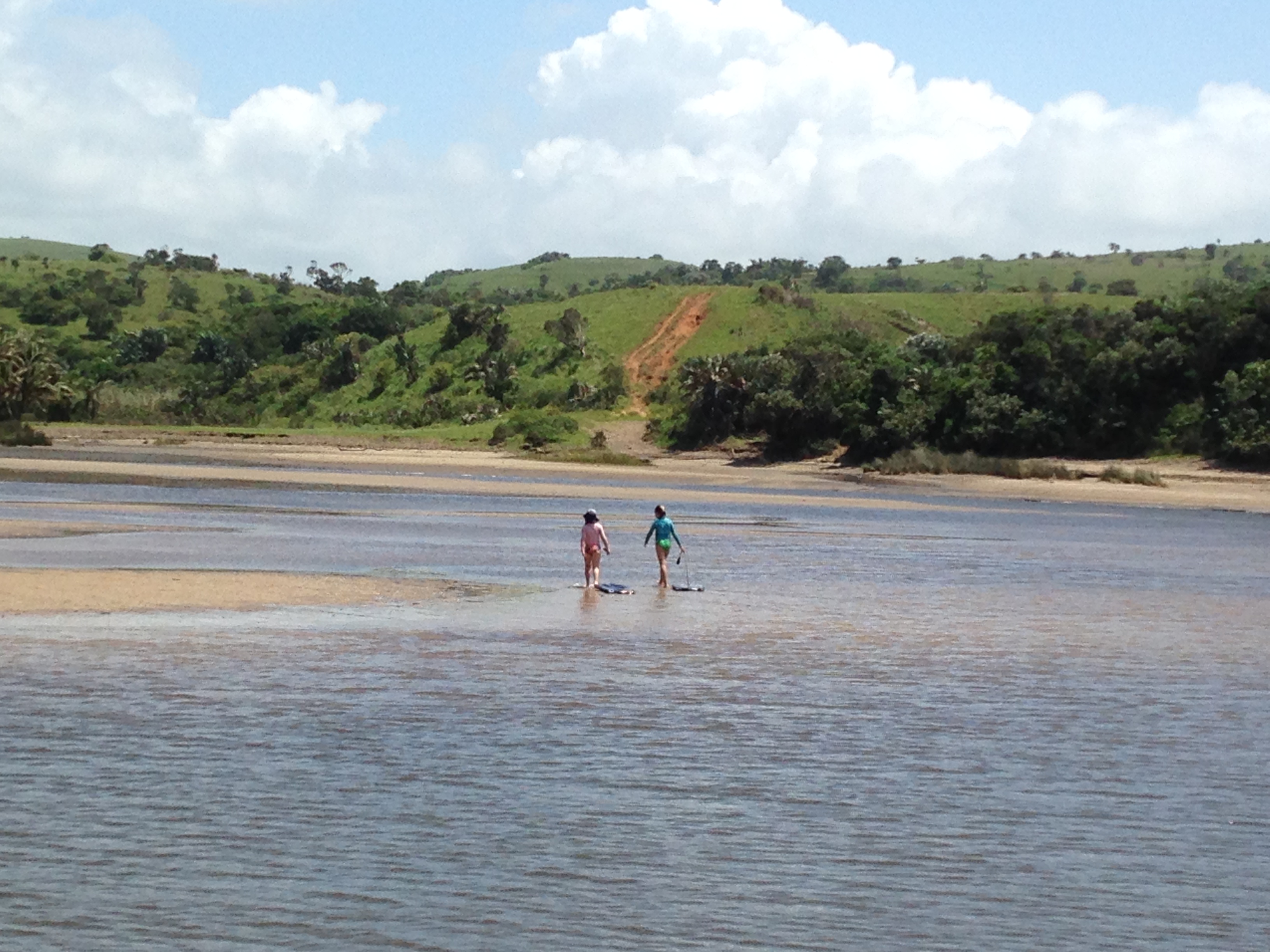 When we first arrived, I compared a lot to the UK and got very frustrated with government departments, especially Home Affairs, but slowly you stop comparing things and are just grateful for what does work!

So 8 years later and a combination of a worry for our kids future and a yearning on my part to go back to the UK (grass is greener syndrome), we packed up and left for Bournemouth.  Well, it didn’t take long for us to realise we had made a huge mistake and we just wanted to get back to South Africa as soon possible. So we did!!

What did we miss?? Hard to put into words but for me it has to be the wide open spaces, the beauty, the colour, the people, of course the weather and the outdoor lifestyle 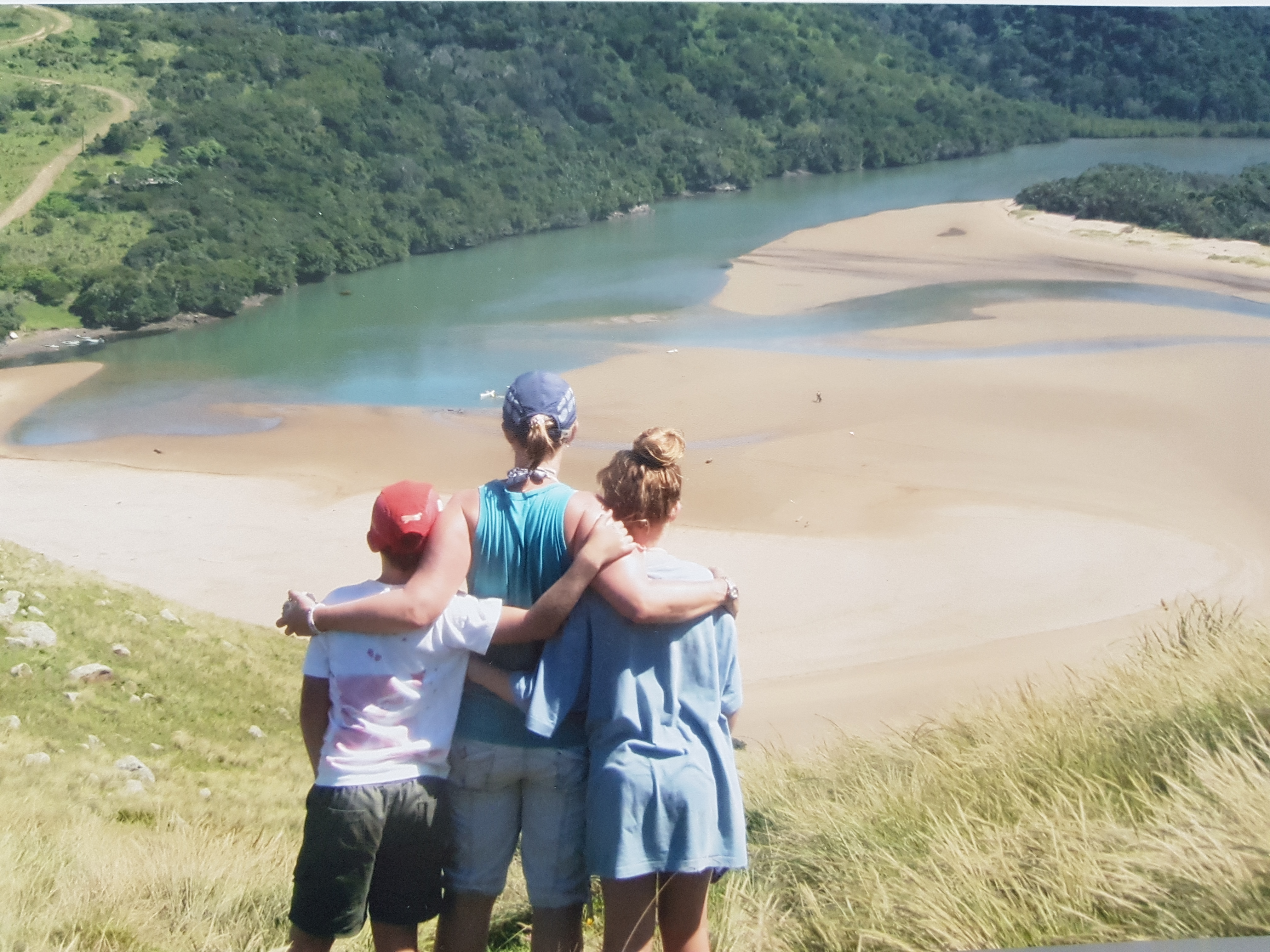 Many times since we have been back in South Africa, my kids have thanked us for being brave and making the move.  We know there are challenges but we accept them and help where we can.  For now, we don’t want to live anywhere else and continue on our African adventure…